So, a couple of posts back I mentioned I’d got myself some new boots, and to be honest I’m surprised I haven’t shown them to you yet, because there is rarely a day goes by lately when they aren’t on my feet. These are not just boots, you see. They are the holy grail of boots.

I’ve been wanting some tan over the knee boots for some time now, but I’ve never managed to find quite the right ones. Originally I thought I’d go for something more classic – basically I wanted a tan version of my Dune Stretchys. But these caught my eye a few times on my frequent ‘window shopping’ trips and I found myself going back to have a look at them every time. I wasn’t even sure after I’d tried them on – they were such a departure from what I thought I wanted – but somehow I couldn’t get them out of my head.

In the end I found myself in a conundrum. I’d decided to treat myself to some new boots, and had it down to two pairs. These ones, and the Dune ‘Sylver’ boots I featured in a round up a while back. Now, both pairs were lovely. Both pairs were down to £84. But neither were quite what I wanted. Snowfall was the right colour, but far more casual than I thought I wanted. Sylver had the style, but did I have any use for boots that colour? It was a toughie, that was for sure, but it was the Snowfalls that ended up coming home with me, and I haven’t looked back since!

These are hands down the comfiest boots I’ve ever owned, despite having a fairly high heel, so they’re the perfect attire for taking a casual Sunday stroll as I was when these pics were taken. It was the morning after my disastrous attempt at being healthy (during which they held up remarkably well despite the torrential downpour – another tick for the Snowfalls!) and my sister and I were taking a lazy walk through the Jewellery Quarter in Birmingham, because what better way is there to cheer yourself up than by window shopping for diamonds I ask you? We had a lovely relaxed time, peering in the store fronts at all those sparkling rocks, and stopping off for a quick coffee. For a moment I imagined that maybe I might move back to the City Centre now my living arrangements have suddenly become so open ended. Yes, I thought, I could get used to this. Then a small child approached and Bonnie nearly yanked my arm out if the socket and I remembered why the suburbs is the only real choice for me and my crazy doggy…. 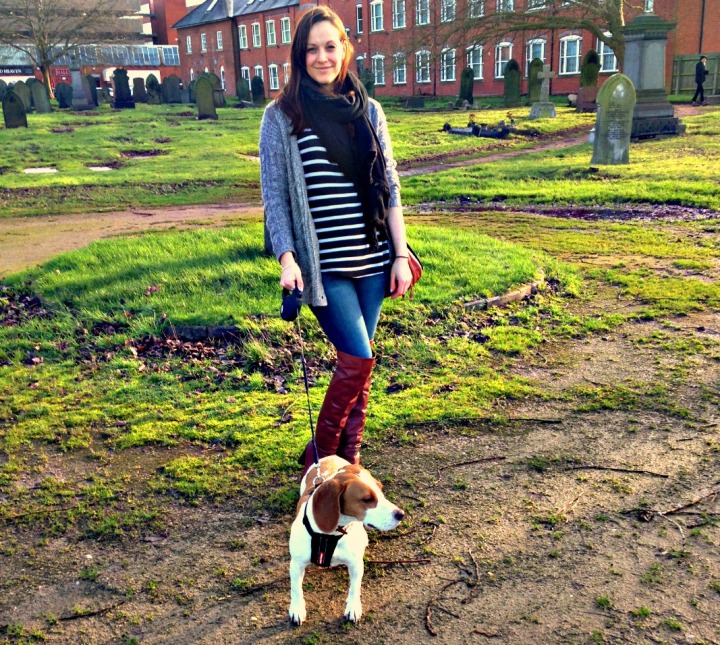 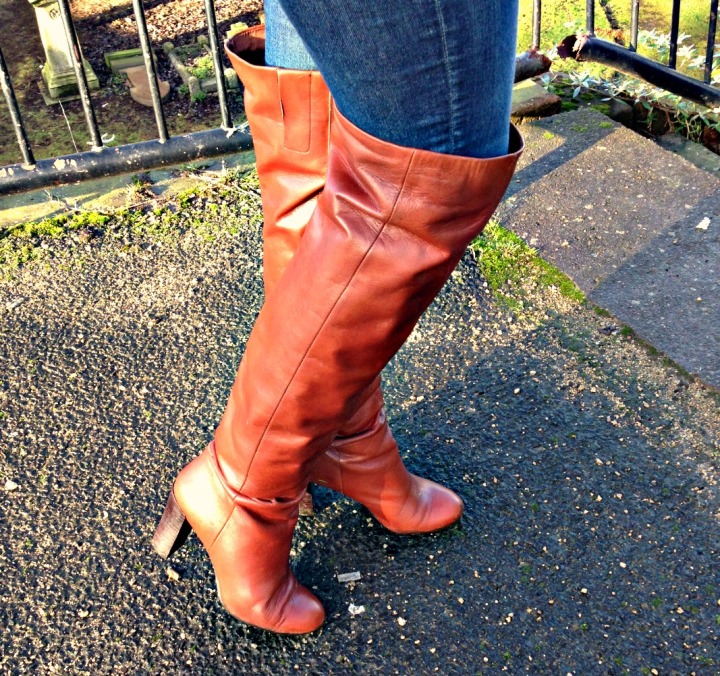 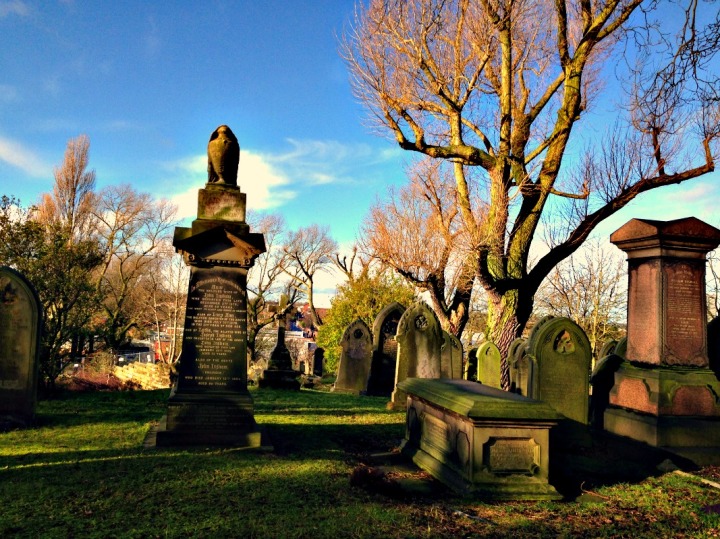 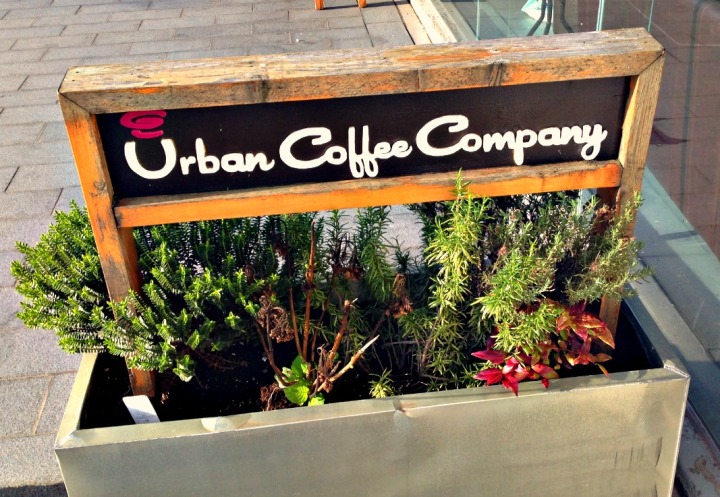 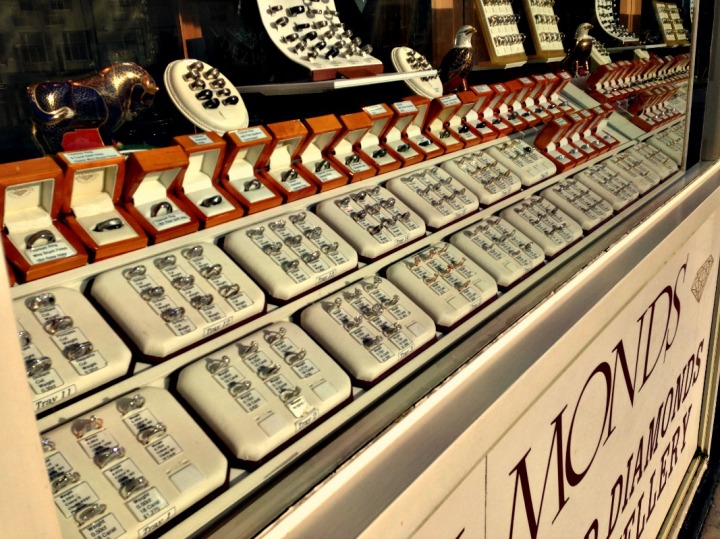 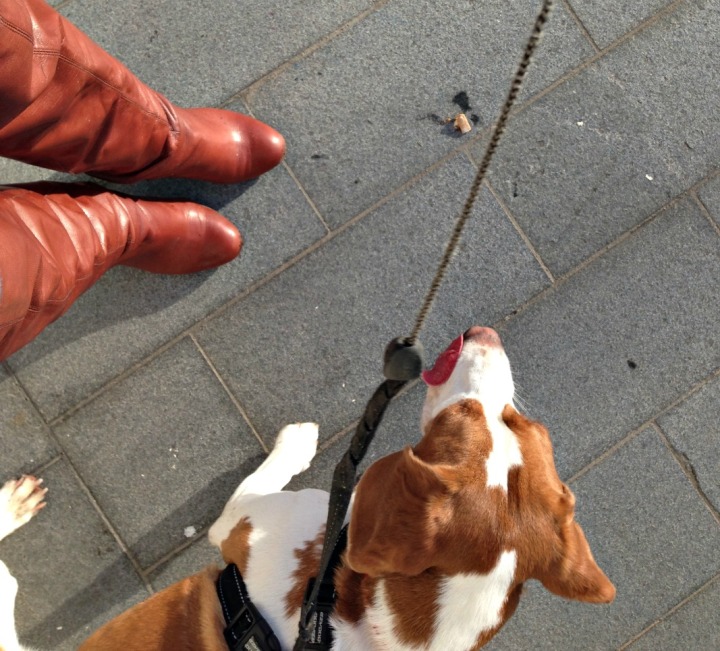 P.S – I actually ended up buying both pairs anyway. But you already guessed that, didn’t you? Also, I still want the Dune Stretchys in tan, so if you see anything even remotely resembling them you must tell me. YOU TELL ME, OK??

Well, our weekend has started off pretty well - we’ve actually managed to squeeze in some frosty beverages and a little adult conversation already! Cheers to more of that! Happy weekend everyone! (Just to clarify, I mean last night, not this morning - 9am is too early even for me!)
YAY FRIDAY! Wearing a boring sack of a dress, but it’s a special sack of a dress. Wore this the day we filmed our pregnancy announcement with the twins! Happy times 😊
Oh, hello, sunshine in a shoe!
Having a bit of a mum guilt day. We’ve watched way too much TV as it’s too hot to move. I’ve let Bailey eat ice lollies and drink nothing but juice just to get fluids in him. I was supposed to be trying to be more healthy this week but I already broke my mid week booze ban last night, have done zero steps today (again, heat) and just drank a Coke I wasn’t supposed to have till tomorrow. Oh well. It’s nearly the weekend…. p.s - yes, that’s a really pointless close up of my really dull shoes for no reason other than so I can add it to my shoe collection highlights…
Dedicating a little square to my beloved Brum today as the Commonwealth Games buzz drifts away. I have so loved seeing the beautiful, vibrant city I know and love being celebrated over the last couple of weeks. I’m sad I didn’t get another chance to pop over and wander around a bit more - with all three kiddywinks in tow it wasn’t quite the relaxed vibe I was hoping for, but I’m still glad we made it over there at least once. I have obviously always known what an amazing city Brum is, but we tend to get a bad rep and it felt so good to see it on the world stage, getting the credit it deserves! I love you, my Brummie homeland. May you always shine this brightly ❤️
The face of an idiot who thought a 30+ degree day was the right day to deep clean the living room 🥵
Loading Comments...
%d bloggers like this: