Ah, pink and grey. Two colours that, historically, probably weren’t all that often considered as the same context as each other. Except perhaps when talking about elephants. Anyone else?? No?? Just me then… Righty ho…. Anyway…. It just wouldn’t have been a combination that easily sprang to mind. Pink has always been considered such a sugary, feminine colour, and grey? Well, grey is pretty much the opposite, isn’t it? Dull, gloomy, almost devoid of colour at all, in fact. That always used to be the case, anyhow, but then by the power of Pinterest or some other such millennial construct, pink and grey suddenly became the combo of choice in the last year or two, and although I usually hate to be one to jump on a trend, I have to say, I’m fully on board!

See, grey isn’t all that dull and gloomy a colour, I don’t think. It’s actually rather pretty in the right shade. Soft, neutral and easy to wear, it’s surprising really that it has taken so long for it to be considered worthy of more than just workwear. It’s a great way to do pastels without looking too much like you’re desperately clinging on to Summer (although, I AM desperately clinging on to Summer in honesty…) and I do love my pastels!

I decided to rock the now classic combo by airing this gorgeous vintage skirt passed down from my mum with these rather fabulous Zara shoes that always make me uber girly. I loved the result, and it’s a look I feel like I want to repeat over and over, so don’t be surprised if you see a fair bit more of it before the Autumn is out! 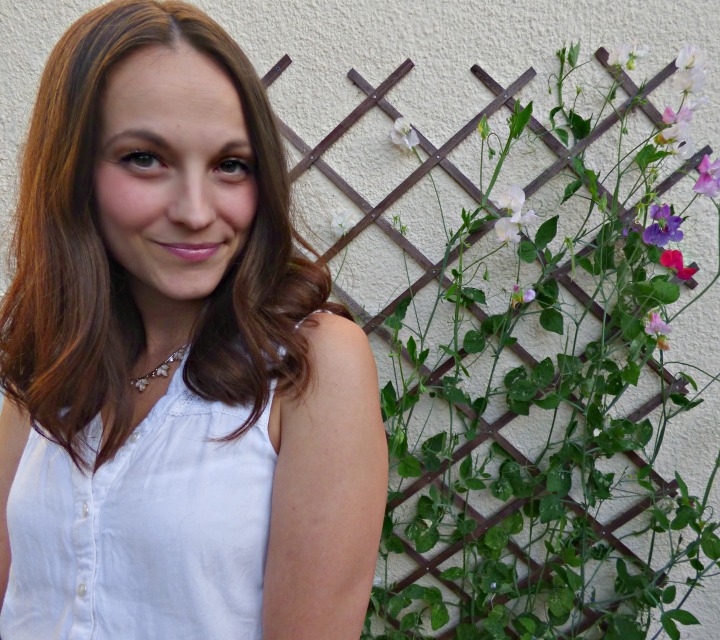 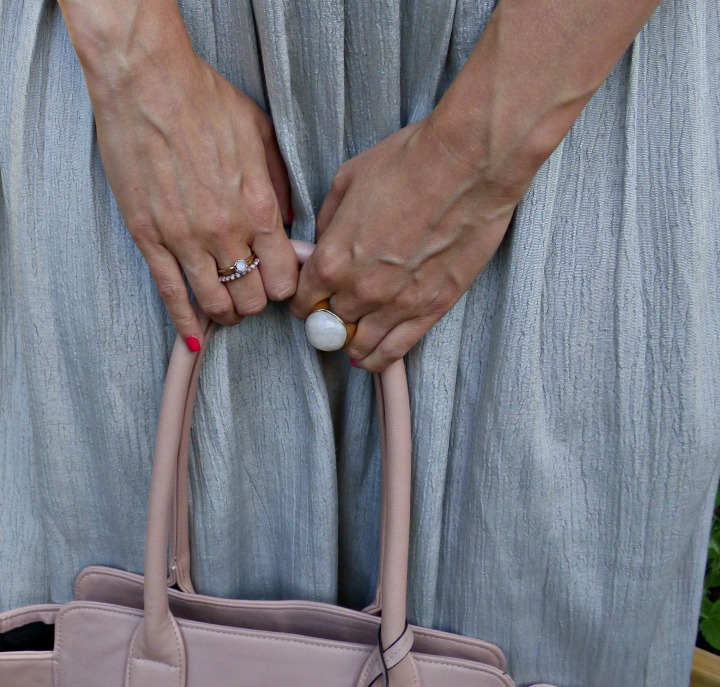 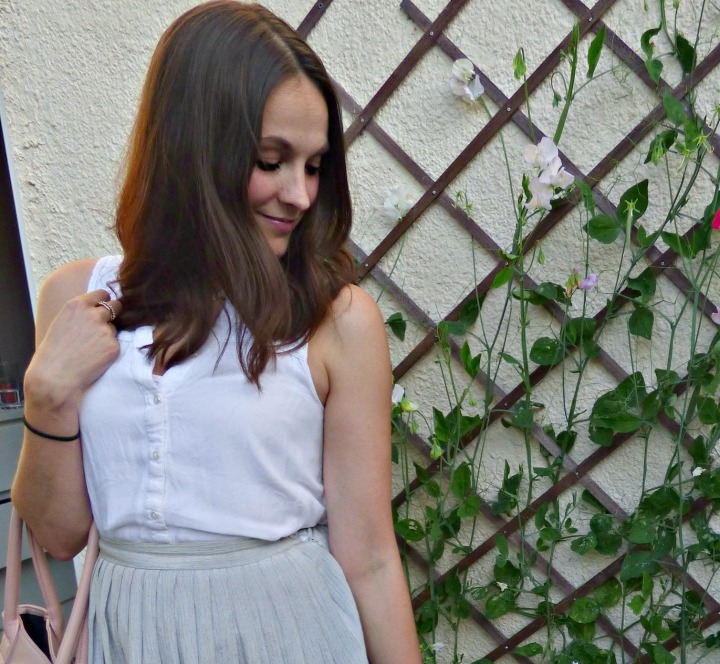