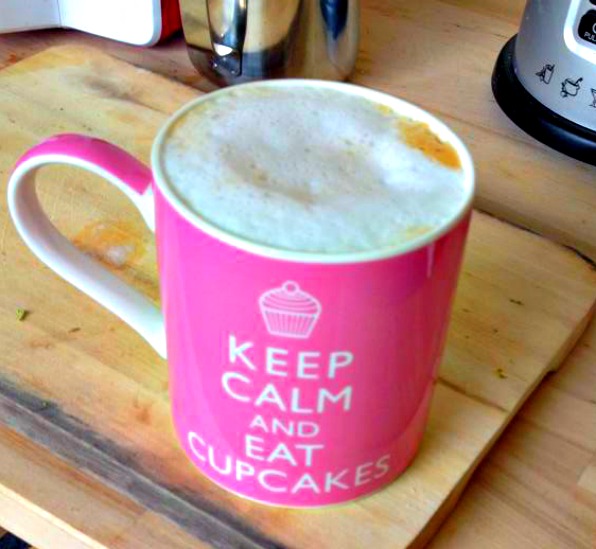 So, it’s been a while since I posted. Partly because I’m struggling to find time to do anything other than work and lie awake worrying all night right now, but mainly because my brain function seems to have depleted dramatically over the last couple of months. I’ve decided I need to make a bigger effort to keep it up though, so here goes, apologies in advance for some of the nonsense I might write after a hard day….!

One of the things that has stopped me writing lately is this negative little cloud that has been following me around. I really want to be the kind of person that can maintain perspective and focus on the positives (hence my Happy Mondays posts) but most conversations I get involved in these days seem to end in either a rant or a moan. I really don’t want to be that person who drags everyone down with her, so instead I try to avoid conversation, or even talking at all, which means most of my spare time lately has been spent hiding in the bath with a book or taking the dog on long walks. I think even Ollie is starting to forget what my voice sounds like. Possibly not the healthiest coping mechanism. It’s not hard to see how I’ve gotten to this place though. Human Beings are mean. And ANGRY. About EVERYTHING. And it always seems to be someone else’s fault! But I find it really hard to understand this. I mean, trivial things, of course, sometimes make me angry. Like people who put their bag on the seat of a busy bus, for example. Or toast crumbs in the butter. Or someone opening a new carton of milk when there is CLEARLY a half used one in the fridge already – seriously, come on, it’s not that hard, JUST LOOK FIRST! But no matter how frustrating I find these things, no matter how much they make me feel like throttling the perpetrator, I don’t. Because, in the grand scheme of things, it’s not really a big deal. It just isn’t, is it?? Third world debt? Big problem. The recession and austerity measures? Huge problem. Being 10 minutes late because of heavy traffic? Really not the end of the world, so calm the f*** down!

Having spent the number of years I have in the service industry I’m used to bearing the brunt of people’s frustrations. There isn’t a bartender, waitress or shop worker out there who hasn’t had their head bitten off because someone waited 10 minutes at the bar, or been sworn at because a particular item has sold out. I suspect it is normally because the person in question has had a crappy day – they probably got a telling off from their boss this morning, or maybe they’re in trouble with their other half for forgetting to put the bins out. Either way, their day just keeps getting worse and by the time their food comes out with mayo on WHEN THEY CLEARLY DEMANDED NO FREAKING MAYO, enough is enough. When I was in that situation, I simply brushed it off as a downside of the job. What I didn’t realise is the chain reaction it creates. These days, it’s my team on the other end of the phone when these beaten down service workers reach the end of their tether, and let me tell you, it’s not pretty. They call us ‘fucking bitches’. They tell us they’re going to come to the office with a baseball bat. They’re going to burn the place down. They’re going to kill themselves if we put down the phone. Because whatever has happened, whether it’s something trivial like an order turning up a day late or something serious like not being payed right, it must be someone’s fault, and that someone MUST PAY! And who can blame them when that’s what they put up with every day too?

Without wanting to go all hearts and rainbows on you, why can’t we just be a bit kinder and more tolerant, and maybe try to accept that sometimes, it wasn’t necessarily a person that messed up, but just a set of crappy circumstances that led to a bad day? Seriously, everyone has got thier own shit to deal with, maybe just give each other a break for a change, yeah? The world would truly be a nicer place to live, and I might go home once in a while not feeling like the world’s problems are my fault. I will also swear and drink a lot less, and not shout at the dog quite so much, for which she (and my liver) will be eternally grateful.

Be nice to each other people!