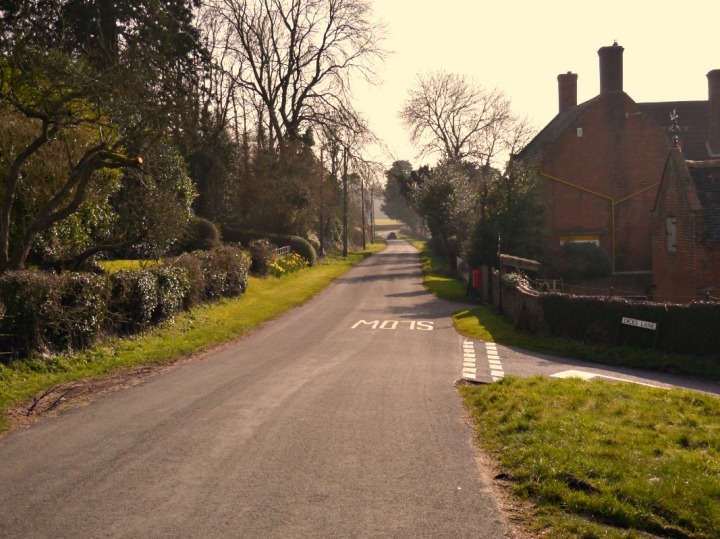 This time yesterday, I was not in a great place. In fact, given that I’ve been pretty good at posting frequently lately, there was a glaring gap in the posting schedule today because I made a promise never to post anything negative on a Monday and I genuinely felt like there was nothing good to write about. Someone I cared about had let me down and hurt my feelings, and I was stewing over that something chronic, and all of that was made worse by the fact I’d spent most of the weekend worrying about a work thing that made me feel particularly out of my depth and I wasn’t sure how to handle it. On top of that I was stressing about the looming vacancies coming up in my team, knowing we were going to be short staffed at the busiest time of the month, a meeting I suspected was going to land me with more work and a tight deadline that I knew was coming up this week, so the Sunday night blues were worse than usual. I don’t tend to sleep when I’m worried about work, particularly on Sunday nights, so when I reluctantly dragged myself out of bed after a measly 3 hours kip I wasn’t a happy bunny. It was Monday, and we all know how bad Mondays are, it felt inevitable that the day was going to suck.

Except it didn’t. It was busy, and we were understaffed, and the deadline still had to be met, and the work problem wasn’t pleasant to deal with, and, as always, nothing that I’d planned to do got done, so I’ll probably be up until late on Wednesday making sure I’m all caught up. But on the upside, despite being super busy we’re still in a better place than we were 6 months ago, the meeting surprisingly went in my favour and the work problem, whilst unpleasant, wasn’t half as bad as I thought it would be. Someone even managed to turn my mood around about the person that hurt me and reminded me their behaviour was about them, not me. So now I really have nothing to stress about other than what on earth I’m meant to pack for the secret trip I’m going on on Thursday…!

All I know is that I should pack casual ‘weekend away’ type clothes, plenty of layers, but also a bikini (!) and that I should pack as though I’m getting on a plane with my passport at the ready, though there is no promise of a plane. I’m stumped, a little anxious about what to take and potential baggage restrictions, but incredibly excited. I don’t think I’ve ever been on a surprise holiday before. But I only have to wait two more days to find out what awaits me! And if Monday went ok, another 2 days should be a walk in the park, right?