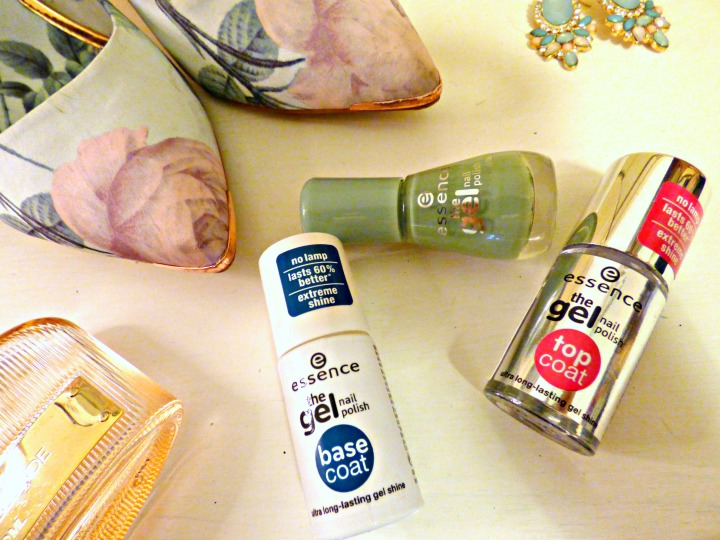 All that talk about 90s clothing got me thinking. It wasn’t all bad. There were some things about 90’s style that I actually kinda miss – like the fact it was actually sought after to have completely flat hair. Like, as flat as possible. Seriously, the pressure to have bouffant, Cheryl Cole/Versini/Whatever-her-name-is-these-days hair everyday is a heavy burden to bear. Anyway, it was the decade in which I first started experimenting with beauty and make-up, and for that, I kind of love it. It was when I first learned how to do two-tone eyeshadow (though sadly, I did not learn to blend until a few years later…), that you can NEVER wear enough glitter and that Impulse Body Spray is LIFE (O2 right? Everybody who was anybody wore O2).

I’m probably not going to start sporting turquoise eyeliner and Dazzle Dust to work any time soon, sadly (though I did have a little dabble in facial glitter and tiny, shiny stars at a festival last weekend…) but one area I decided I could be convinced to go all retro in was nail art. Nail polish was my first beauty love as a youngster, and my sister and I were always experimenting. We were the first to know of all the ‘cutting edge’ nail trends and tried them all. Home french manicure kits. Crackle glazes. Glow in the dark top coats – OMG we were so excited about glow in the dark top coats, till we realised you could see how badly we were at painting within the lines…. I remember one year painstakingly painting different flags on our nails for World Cup ’98 (because we also loved football, for that one year when Michael Owen was a hero and our favourite fantasy husband) and we spent hours on end at the beauty bar in Miss Selfridge trying out the newest shades. The vast majority of the time, they looked like a craft project gone wrong (seriously, we could make a whole ‘nailed it’ Reddit post all about our failed nail art attempts if only we’d had iPhones back then to capture the results…) but in our defense, we had it harder back then. We didn’t have nail wraps or UV lamps or airbrushing, we had to survive with a steady hand, lots of patience and our ‘skillz’ alone. Kids these days just don’t know how easy they have it, man.

One of the looks I actually did manage to nail (ha ha, geddit?) was this cute little daisy effect. I’ve been feeling very cheerful and Summery lately, so I decided it was as good a look as any for my first foray down memory lane. I’m going to hold my hands up and admit that I cheated a little here, because I remembered I still had some ancient nail art pens that, remarkably, haven’t dried up, so I didn’t have to use quite as many of those ‘skillz’ as I used to, but hey, this is the 21st century right? You gotta move with the times…. 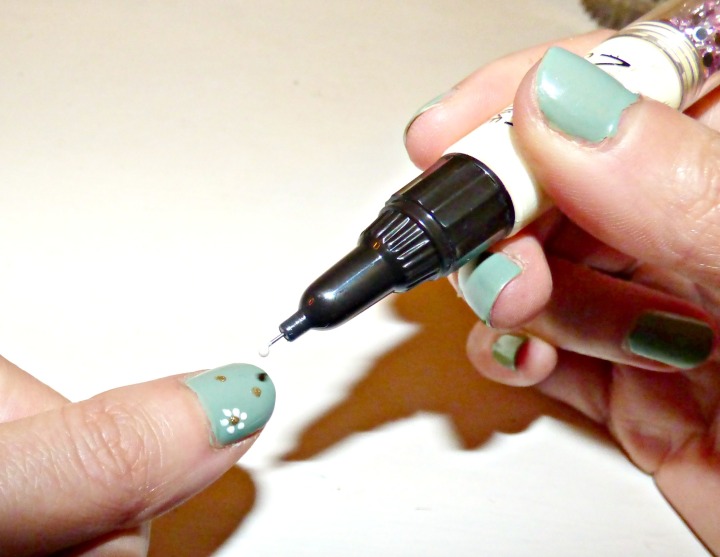 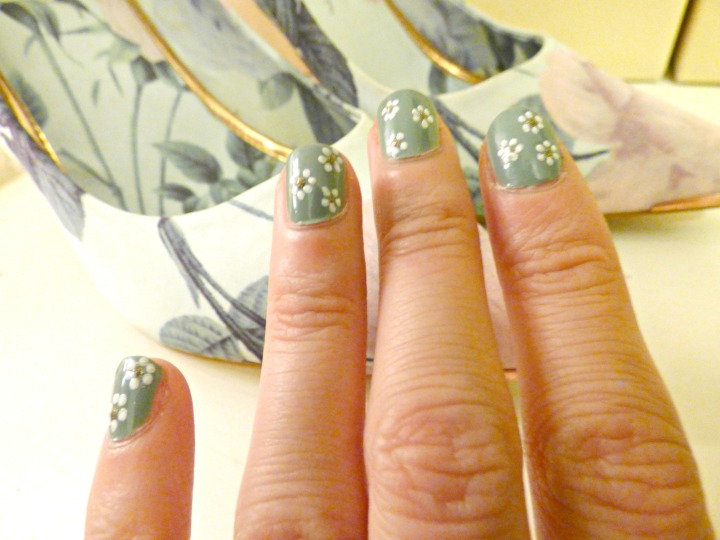 After using my trusty Essence base coat I used another of their polishes, No 83 Pretty Cool Life, for the base colour. If you’re lazy like me, these WAH London nail pens have always gotten good reviews. The old fashioned way though is simply to paint the head of a pin in your chosen colour, and dab it on. Once dry, add a coat or two of top coat to avoid chipping, and voila! Pretty, girly nails and a healthy dose of nostalgia, all in one!

I’m actually kind of loving them, they’re making me feel all kinds of teenage! I have a feeling there may be more seasonal themed nail art posts in my future! Oh, the possibilities!