Holy crap, it’s the end of August, people! I genuinely don’t know how this happened? I mean, normally I think that when I get to this point in the month, but then I look back through my photos and realise that, actually, I did plenty of stuff this month. Not this month though. I have no photos. Well, that’s a bit of a lie, I have photos. But they don’t depict a fat lot. They mainly depict eating and drinking, because there has been a hell of a lot of eating and drinking this month.

There is a lot of eating a drinking most months, because FOOD and GIN! But this month in particular has been a little stressful. There have been more than a handful of major dramas at work, mostly involving someone shouting at me about things way beyond my control, and they’ve largely resulted in me feeling more than a little GET ME TO THE BAR by the time work finishes! And on the days when I’m not in the mood to be in public, I’ve just replaced the bar with a bubble bath and a very, very large gin. I’ve also just upped my driving lessons to 2 a week, which hasn’t really left too much time for socialising. Still, I’ve had a few fun nights out with friends as a result. Some were planned, like the cocktail masterclass we had as a work social a couple of weeks ago, or the mini Bridal reunion with the Bride and fellow Bridesmaids from last September’s Wedding I had this weekend, followed by a lovely barbeque in the sunshine with friends – thankyou so much Mother Nature for blessing us with one last hot weekend!! Others not so much, like Friday’s accidental overconsumption of Aperol Spritz’s…. Well, they were two for one!! And of course I’ve had some lovely date nights with my awesome other half. 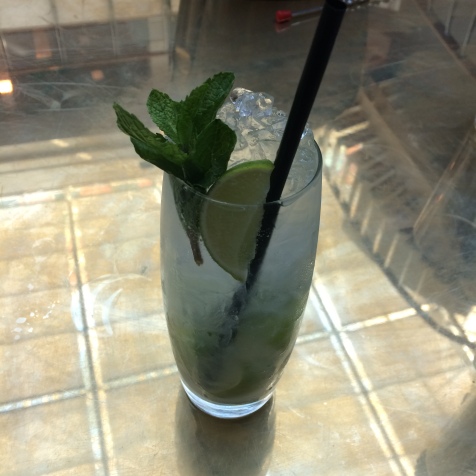 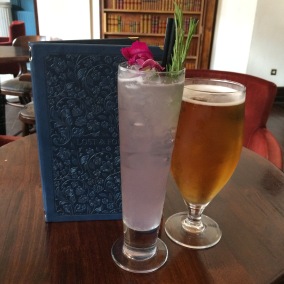 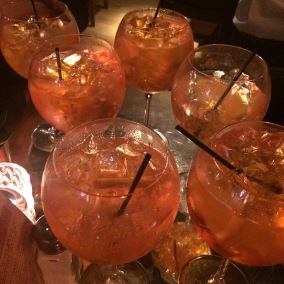 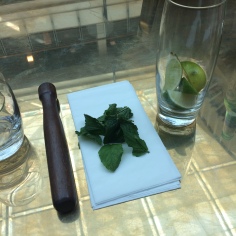 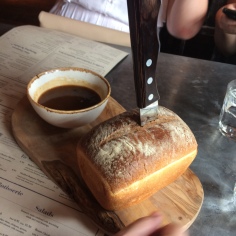 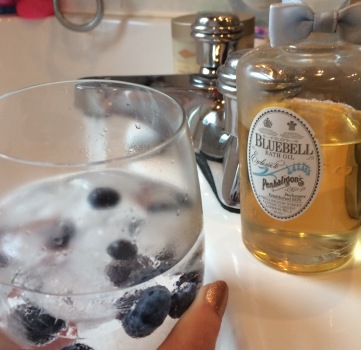 There is another reason things have been a little hectic this month: 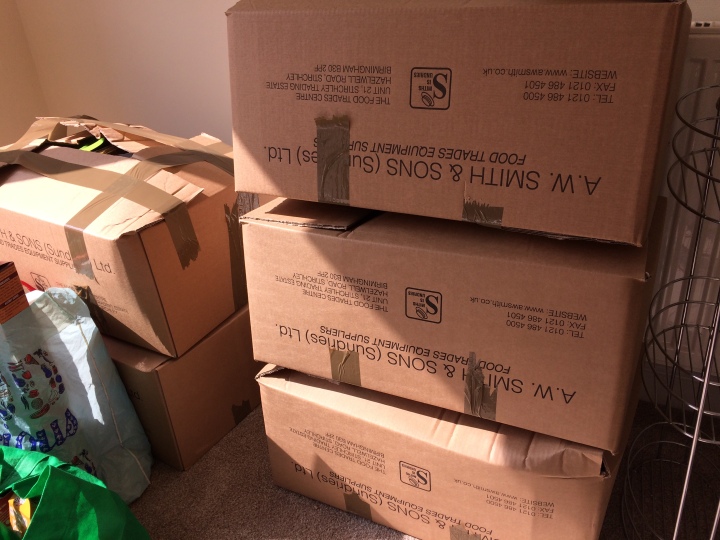 Yup, we’ve been packing! See, a few weeks ago, he asked me a pretty big question (no, not that one…!) He asked me if I would move into his new house with him! With the journey we’ve been on it’s kind of a big deal for me – not counting of course the whole leaving the city for the country thing! But I hadn’t mentioned anything on here yet because it kind of didn’t feel real (also – because I’m a chronic worrier and keep thinking if I say it out loud something will go wrong… Posting it on the Internet is completely different though, obvs!) That all changed this week though. See, I’ve decided I won’t move in properly until I’m driving and have my own car as it’s around an hour away from home and I don’t really want to be dependent on him (been there, done that, don’t recommend it!) so it will be a little while before I uproot myself for good. Also, as buying houses goes, this experience has been pretty par for the course in that it hasn’t quite gone as planned at all! For a fair amount of time everything was set to complete last week, but there are 6 other buyers in the chain, and, well, you know how it goes…! A week or two ago someone at the top of the chain suddenly realised the new build everything was balancing on wasn’t actually going to be ready for the end of the month, meaning they wanted to put the date back for another 4 weeks. Dan’s buyers though are teachers and were really keen to be in before term starts and he really didn’t want to lose the sale, so in the end he made a decision to break the chain and move everything into storage for a little while and stay with his parents in the interim. So last week we spent a back breaking day packing everything up and hauling it into a unit. Thing is though, now there was an issue with a mislaid deposit somewhere at the bottom of the chain, and up until the moment we piled the last box on the van, there was still no ink dry on paper! If all felt a little disconcerting moving out of a house without any guarantee it was a done deal, but thankfully all was confirmed the following lunchtime, and shortly afterwards they also completed on the new house, meaning we have a committed date now and everything is starting to feel very real! In less than 4 weeks we should be in possession of the keys, and it couldn’t be better timing, as we will then jet off on our holiday just 2 days later! I can’t say I’m looking forward to moving all those boxes again though! Seriously, muscles I didn’t even know I had were hurting this week!

So, I might not have many memories of August, but certainly the rest of the year is looking very rosy in the world of Steph, so it’s still going down as a darn good month!