So, I talk a lot about frocks and shoes. Like, more than your average person. In fact, I’m pretty sure if you did one of those fancy Wordle things that seem to be all the rage right now the phrases that would jump out most apparently in big bold letters would be ‘tea dress’, ‘big skirt’ and ‘heels’ (see also: ‘dog’, ‘work’ and ‘gin’, but they don’t quite help me highlight todays point so much). So it would be easy to assume that I’m always flouncing around in something girly. During the week when I’m at work, this is largely true – I do like to look smart at work so dresses and skirts do tend to be what I reach for most often, and when I do wear trousers it’s often with heels. Strangely though, at the weekend, when I can wear whatever the hell I want, I tend to look a lot like this:

Sometimes I get really annoyed at myself for being so predictable and dull at the point in time when I should be making the most of my spare time, but the truth is, unless I’m going to some sort of an event or on a night out, it just doesn’t make much sense to wear anything dramatically different. Life aint all that rock and roll these days, sadly. It’s no longer lunch dates and all night parties, it’s pretty much laundry and dog walks with the occasional stop for some pub grub, and my Carvelas just wouldn’t forgive me if I tried to wear them to track through the mud down by the canal.

These pics were taken on one of the first truly sunny days of the year though on, shocker, a dog walk. This walk was on a COMPLETELY different stretch of canal though, honest, so that at least signals a change. It’s much easier to look a little more polished in a sundress and flats than it is boots and jeans, let’s face it. So hopefully I’ll be able to show you some slightly more imaginative looks soon enough, but in the meantime it’s more about comfort and protecting myself from the mud than frocking it up. So, it might be dull, but you can’t get much more comfy than this. Jeans I wear so often they’re going threadbare in the creases. That damn grey cardi I’m always wearing on top of everything. And these boots. When it comes to flat, casual boots I’ve always leaned to the more vintage styles, which are harder to find than they used to be. I went through a phase a few years ago of only wearing genuine vintage boots, which was both a little pretentious and also not smart – 30 year old boots aren’t really the most durable, lets face it. So when my absolute favourite pair of Bally’s started to give up the ghost (and no, I haven’t yet found it in my heart to part with them, even though I haven’t even worn them once this Winter!) I was thrilled to find this convincingly vintage looking pair in Office. Stylish this ensemble might not be, but hey, it’ll get me through the rainy season. And then I promise, it’ll be all back to big skirts and wedges again! 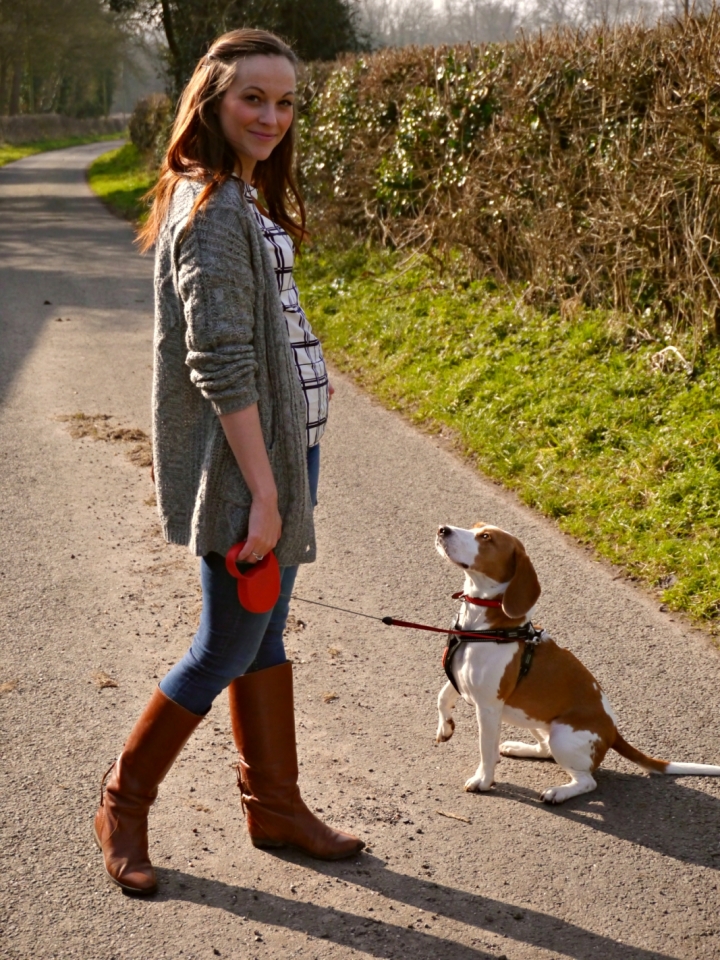 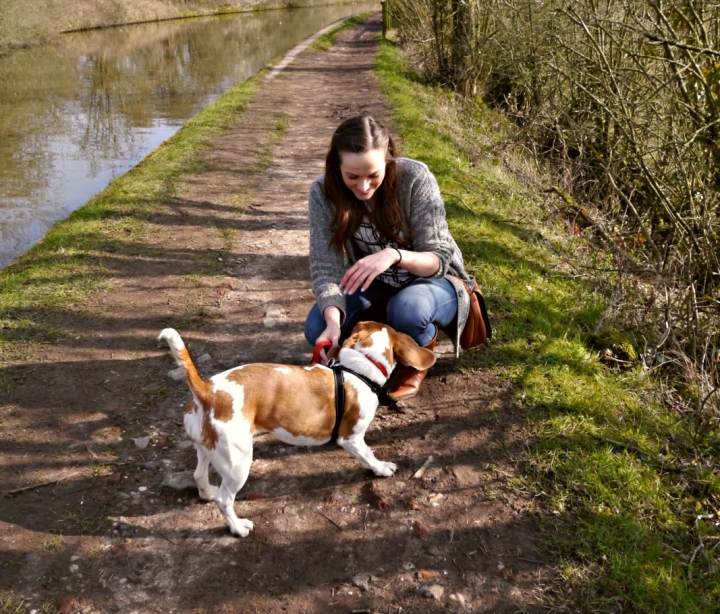 P.s – Despite appearances in that 5th pic, I am not with child. Just awful at remembering to retain good posture. Cringe.