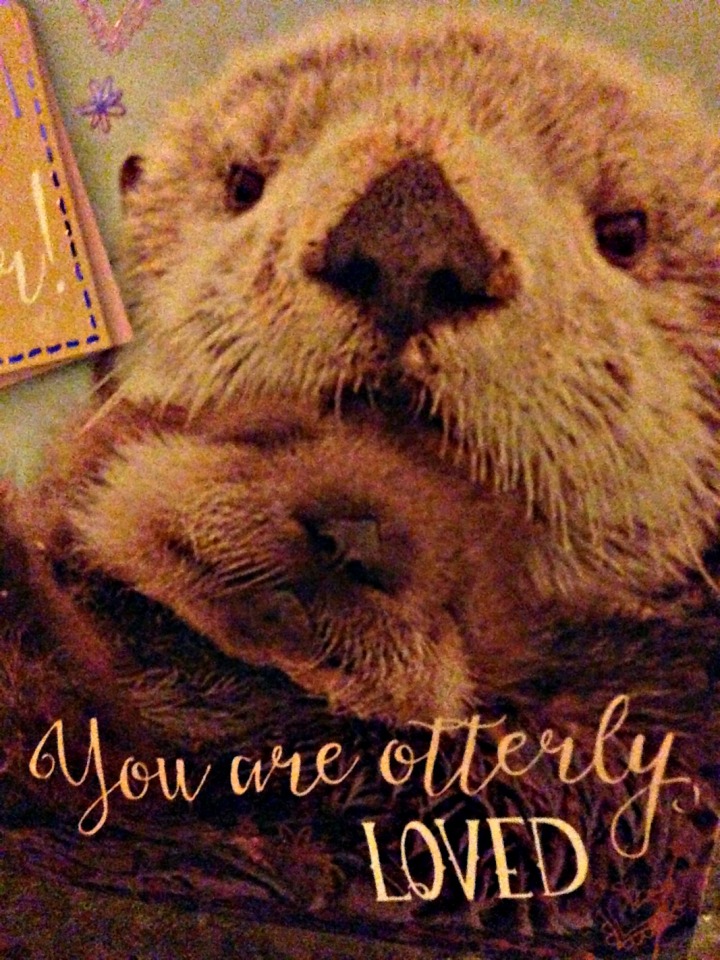 It’s not been a great day to be honest. No-one likes going back to the grind after time off really, do they? I’ve been rather spoilt lately with so many lovely trips and weekends away, so I woke up with serious back to work blues this morning. It was actually a beautiful morning – all clear blue skies and bright sunshine and a light frost, the kind of morning that makes you understand why the odd person claims to actually like Winter, basically. Everything looked prettier this morning, and I actually decided to take some photos and write todays post about how happy the sunshine made me. But no. My phone has been playing up lately, and it chose not to cooperate for the entire commute in. As soon as I got in the lifts at work it worked just fine, of course, so my sunshine induced good mood was short lived. Then followed your average Monday, in that I didn’t get much of what I’d planned to do done because I was busy putting out multiple fires of other people’s making (erm, metaphorical fires, I mean, there were no actual fires in this story, otherwise I might have had something genuine to sulk about for a change…), and by 4pm I was pretty much over the week already. Then someone REALLY pissed me off, and that was that. Monday – written off.

I have never handled stress particularly well. A chronic combination of perfectionism, insecurity and a tendency to over-emote mean I spend a large amount of my time worrying about things I have very little control over, and sometimes that means that when I should be kicking off my shoes and relaxing in my spare time, I’m actually silently obsessing about a conversation that should have gone better or checking my phone for an anticipated email or text. It’s not a very healthy lifestyle, wellbeing wise, but I don’t think I’m in any way alone in this. Normally what I’d have done in this situation is head to the pub or drown my sorrows in a vat of wine the pick a fight with the dog, but recently I’ve discovered a far more effective way of feeling better about it all. I seem to have acquired a fan, a lovely person who pretty much thinks I’m awesome, and tells me I’m awesome on a regular basis, and I’ll tell you what, I thoroughly recommend getting one if you haven’t already. My initial reaction was to protest, because I’m frankly not used to such flattery, but after a prolonged period of being told you’re something special it gets kinda hard to argue. That’s not to say it’s all gushing though, they’re also more than capable of telling me to man up and snap out of it, but when they follow it straight after by giving your hand a squeeze and telling you how amazing they think you are, and you know they actually mean it, that’s pretty powerful stuff right there. I’m not sure I realised how powerful until now!

So if you are lucky enough to have a true fan in your life, grab hold and don’t let go. I know that’s what I intend on doing!

S’cuse the messy mum bun, we just got back from Bailey’s first swimming lesson since Covid kicked off! I was a bit apprehensive as we’ve only been in the pool once since then during the Summer, but I needn’t have worried as he LOVED every minute! The second we walked into the health club and he spotted the pool he started yelling ‘WAAATEEEER!!!’ and the biggest challenge was stopping him from launching himself in there fully clothed! It was so wonderful to see him laughing, kicking and splashing again, we absolutely can’t wait till next week!
I’m cheating again and using a throwback outfit shot, because Fridays are for pretty frocks and I’m anything but pretty today 😴
Here’s lookin’ at you, kid! No, I didn’t lie on the floor in a public park in inappropriate shoes to catch this shot, I’m just in my garden. I only do that when I have a photographer on hand to make me feel better about my Insta-wankery. Embarrassment shared is embarrassment halved, right? Too bad said photographer wasn’t about to catch the behind the scenes though. Embarrassment aplenty there...
Full disclosure - the sunglasses are largely because I couldn’t be arsed to do my face today. And the jumpsuit is because I couldn’t be arsed to get dressed. But I made an effort with the boots! And finally got another shoe save under my belt with number 82/181!
What a glorious day yesterday was. I caught a train. I wandered around my beloved home city in the sunshine, marvelling at how much it’s changed since I was last here. I drank a coffee in the sunshine with a book. But best of all I got to spend a few hours putting the world to rights over drinks and delicious food for the first time in over a year and it felt MARVELLOUS!! Dan, Bailey and I made the most of the pub last summer but I haven’t been able to have a good old fashioned girls catch up and I’ve missed it so much! I also finally got to try out @dishoombhm after months of hearing friends rave about it, and it definitely lived up to expectations! Steered clear of the shops though - far too busy for me!
Fifty shades of beige... sorry, still not got my style mojo back just yet, and it’s not being helped by this bizarre polarising weather we’re having. What do you wear for a day sat outside when you’ll be sweating in the sunshine but hypothermic in the shade?? I’ve gone for layers and hoped for the best... anyway, my face is betraying my true feelings here because right now I’m on a train to Brum to spend a child free afternoon in my fave city with a fave girl and I’m actually VERY EXCITED!!
Loading Comments...
Comment
×
<span>%d</span> bloggers like this: