So, in my new quest to own all the mini skirts ever produced, it seems my favoured style has shifted a whole era and I’ve gone all 60’s on you. It was bound to happen, wasn’t it. Thing is, this is the kind of look I should have been rocking in my youth really, as I was straight up and down and all twiggy like until way into my 20’s. But no, I was obsessed with big skirts and dresses despite never having had the hour glass figure to pull it off. And now that I’m carrying a little more flesh on my bones, I’ve decided it’s all about tiny skirts. Oh the irony. Oh well, the heart wants what it wants, and right now it wants to be a mod, so there you go.

This little number was a Birthday gift from my sister, and pretty much as soon as I opened it  was trying to think up excuses to wear it for a night out dancing. Luckily I didn’t have to wait long as some friends got in touch to ask if they could take me out for belated drinks, to which my response was a big HELLS YEAH! We didn’t go dancing as it turns out, but we did eat lots, drink lots, giggle lots, and strangely hiccup lots – or so I believe, I don’t recall the hiccupping part particularly, but the next time my friend launched the Internet on her phone she found that we’d been Googling whether or not Ophir Gin was more hiccup-inducing than other Gins… Erm, ’cause it must have been the Gin, not the second bottle of Prosecco, right?? 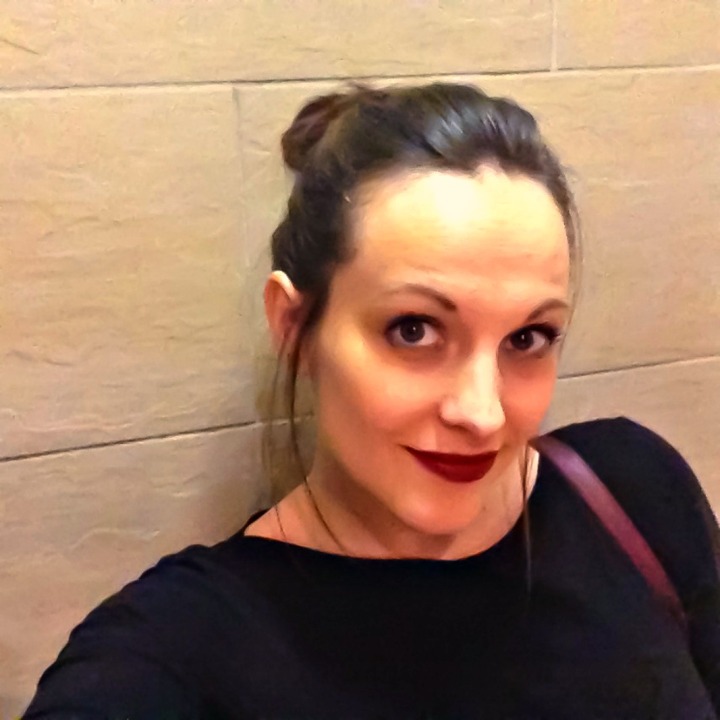 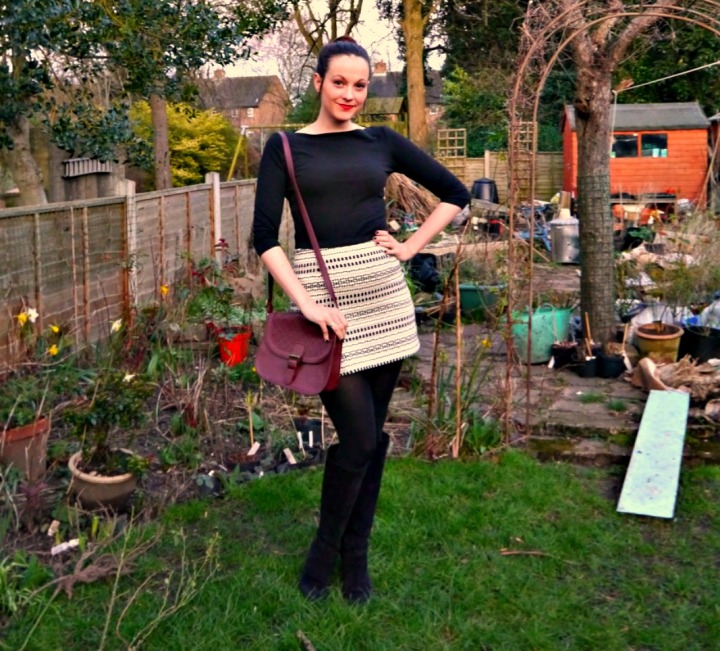 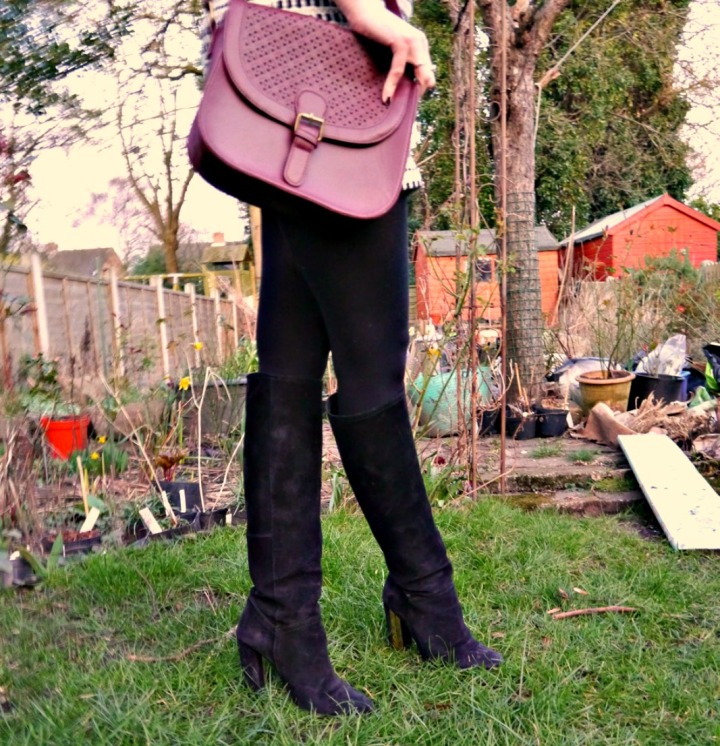 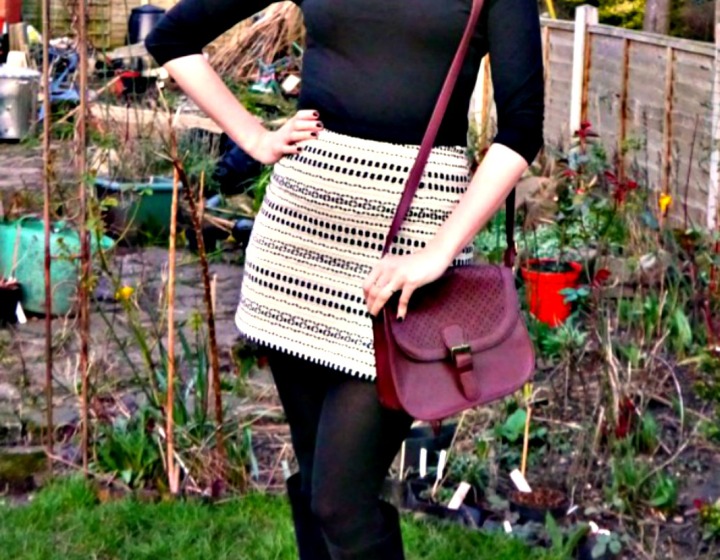 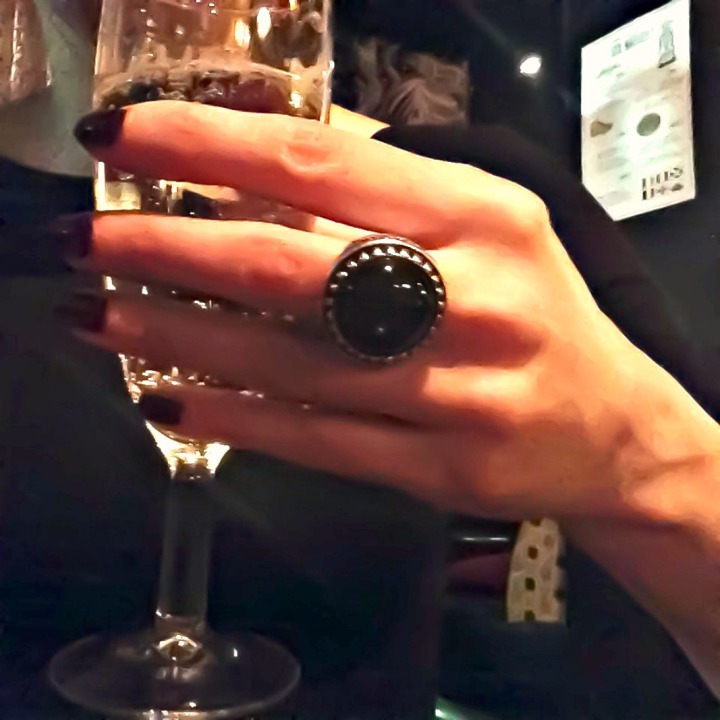 In case you were worried that I’d forgotten about big skirts and dresses forever, you needn’t be. There are a couple in my drafts right now in fact, and as this went to press I’d acquired 3 new ones with another dancing in and out of my shopping basket as we speak. Whoopsie! Guess it’ll take more than a style-identity crisis to rid me of that obsession!