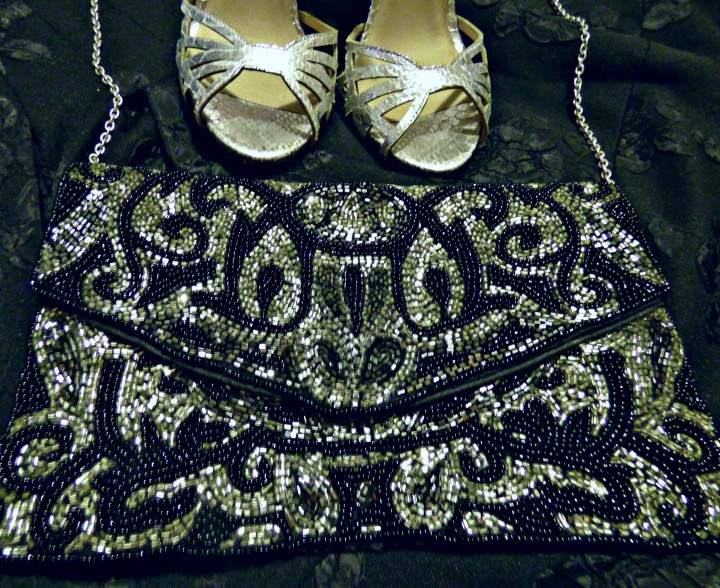 Once a year our General Manager’s are treated to a grand awards ceremony, and as I manage a team directly facing the front line I’m lucky enough to get to go along most years. It was a few weeks ago now, but the event always marks the start of the festive season for me. It’s mainly because big parties are few and and far between for me these days bar Christmas, and this night is always the first of a short but sweet spate of get togethers, but also because I get to get all dolled up, and we all know how much I love to don a big frock and a bit of sparkle! Unfortunately, like most of my outfit pics this time of year the quality isn’t all that great as we headed over straight from work, by which time daylight was long gone, but you get the general idea!

It was a fantastic evening celebrating everyone’s achievements amid delicious food (including the best pudding I’ve ever tried – an amazing white chocolate and passionfruit mousse) and lots of delicious cocktails and tipples provided by our suppliers. This year I opted for a simple combination of black and silver for my outfit, which felt fitting for a formal event. It was also an excuse to wear these ASOS Harpist sandals which haven’t seen an outing since I bagged them in the Summer! Despite them feeling much higher than they looked in the photos, they were actually surprisingly comfortable and lasted an entire evening of dancing (which is more than can be said for ‘the Christmas shoes‘ which are the most evil thing ever to adorn my feet, but that’s a story for another day!). Much dancing was had too, in fact I didn’t make it home to bed until the cleaners had arrived in the morning, and it’s been a good while since I made it that far past 2am let me tell you!

It seemed to set the bar for the rest of my Christmas parties as there has been a similar trend of staying up far too late into the night and feeling sorry for it the next day, but you know what? I’ve had an awful lot of fun. Though I am kind of looking forward to January and getting some solid sleep in, truth be told….! Don’t tell anyone I told you that though! 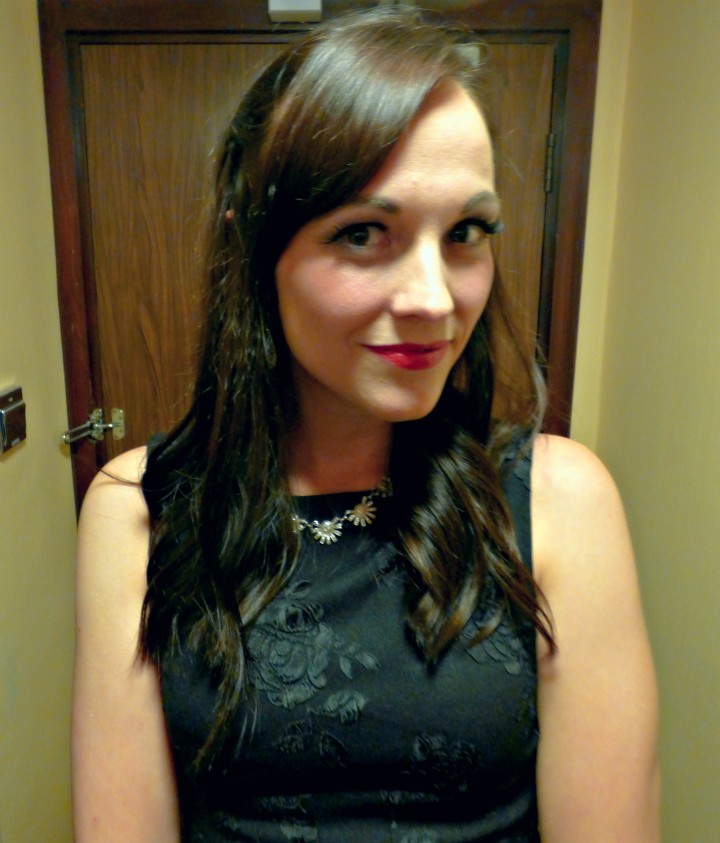 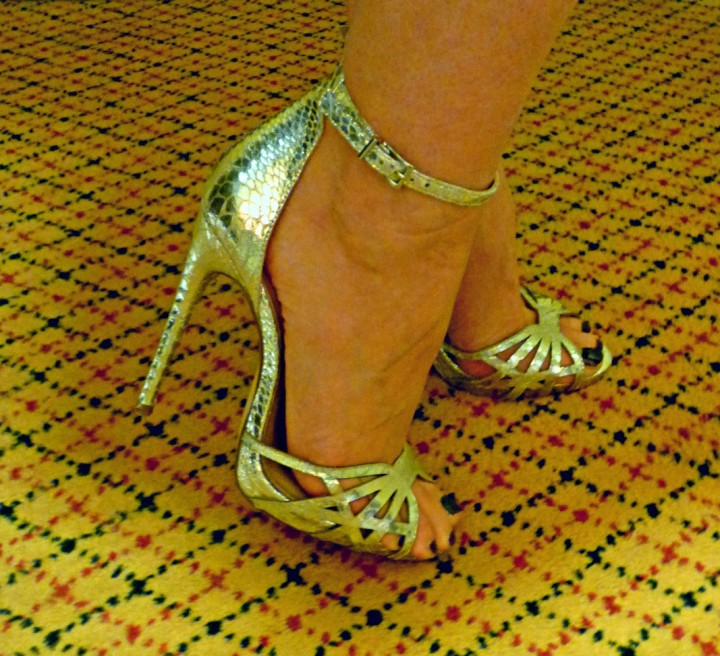 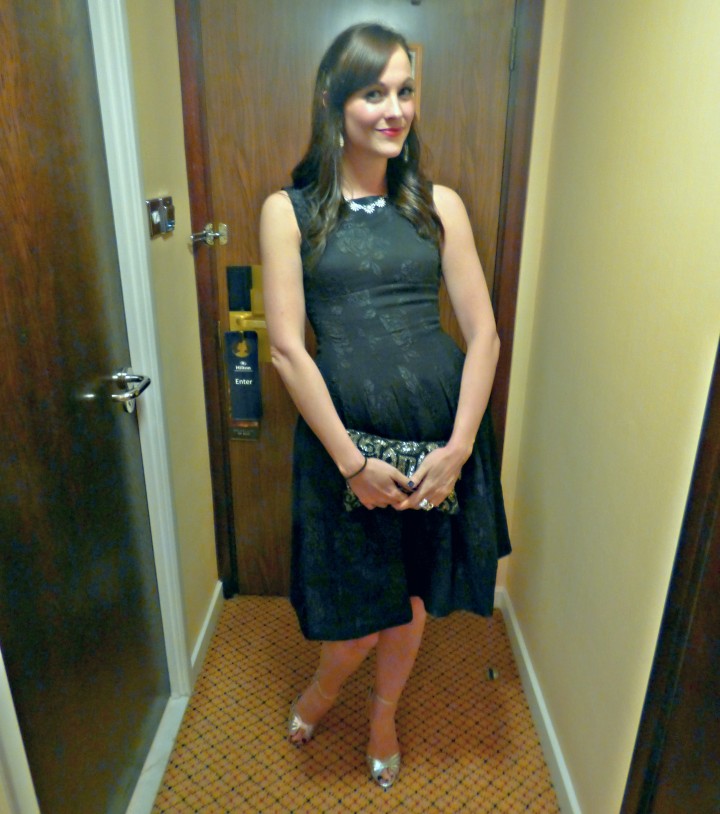 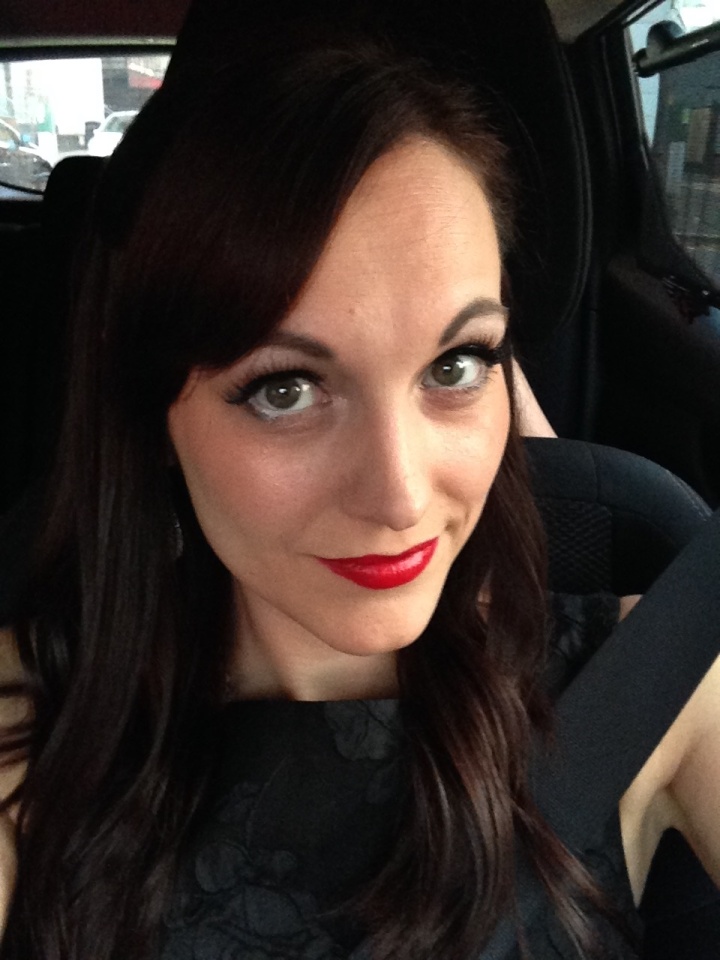 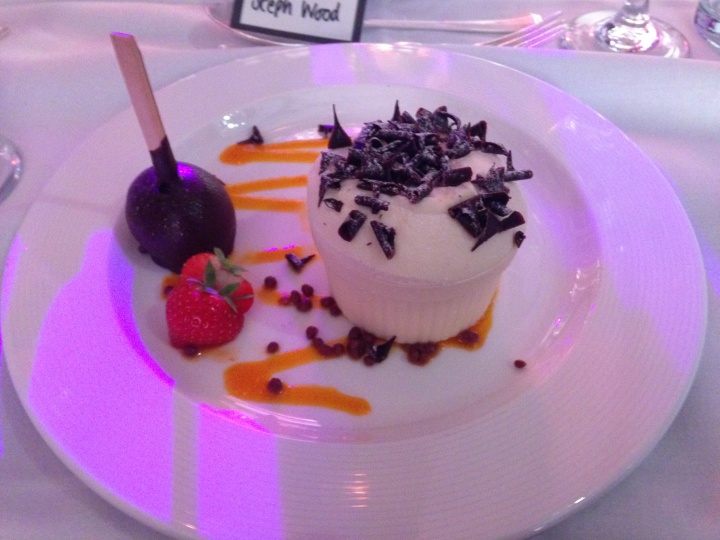