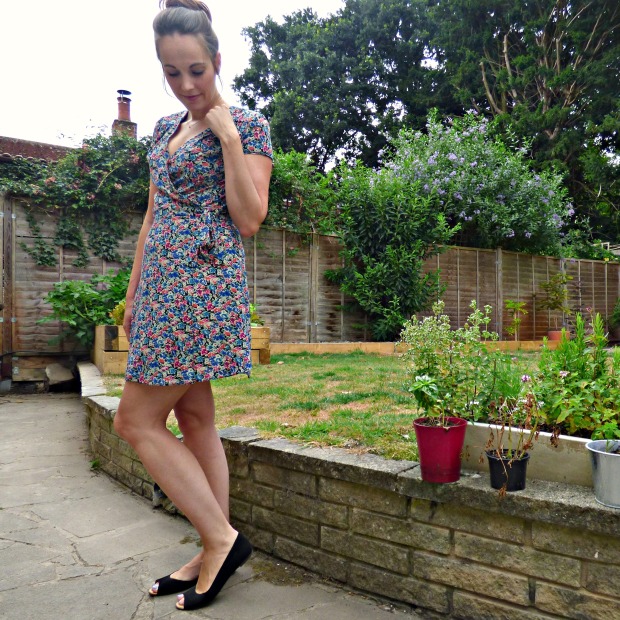 My sister and I are close in age. There is only around 2 years between us, and while that means that these days we have a particular bond, it hasn’t always been that way…

We have always had a lot in common, of course, but in our younger days that worked against us. We had TOO MUCH in common, it seems. Toys, for example – yep, even from an early age you can bet that whatever one of us had, the other one wanted. Bedtimes, too – only if you are a middle child can you understand the frustration that comes when you finally get to that age where you are allowed to stay up later, and your sister is too, because your parents ran out of the energy required to have that discussion anymore. So unjust! Friends – that was always a tough one. There was nothing worse than that crushing realisation that the friend you had excitedly invited around for tea seemed to be paying your little sister more attention than you! And, you know, breathing space. We had far too much breathing space in common. This led to some rather over dramatic and violent squabbles – I wish I was exaggerating but we frightened at least one (irritatingly mutual) friend to tears with the ferocity of our apparent rage towards one another. We came to blows more times than I can count, and as we got older it tended to come down to one thing in particular…. CLOTHES!

Another thing we’ve both always had in common is a passion for fashion, and this led to some of our most memorable of fallings out. Because despite the fact we would swear blind we HATED anything the other one dared to show an interest in, we would also inexplicably decide that that brand new thing the other had just bought was the ONLY thing we could bear to be seen in for whatever exciting outing we had planned (which was normally loitering outside the train station or next to the canal to be fair, because there wasn’t a fat lot else to do…) so instead of doing the polite, normal thing and asking if we could borrow it (because, lets face it, we knew for a fact the answer would be no, whether rational or not) we just took it, and the chaos that ensued when we were caught out was, well, catastrophic!

Luckily we are now older, wiser and a little more generous of spirit, so are far more willing to lend each other our newest favourite purchase, which as anyone else who has a sister with similar tastes will know, is fantastic, as it essentially doubles up your wardrobe! And every now and then that sister will decide to have a clear out, which is how this rather lovely little Primark wrap dress became mine. I’m kinda confused as to how she managed to bag it without me ever spotting it in store, because we frequently accidentally turn up to work in something the other owns (oh yeah, we like each other to work together now – who’d have thought that would happen?? Not 15 year old me, that’s for sure!!) but somehow she did. Recently though when she decided it didn’t fit her right she handed it over to me and I have to say I’m feeling super grateful. You all know how I feel about little printed dresses, but as much as I love them it is getting very hard to justify buying any more, so free ones are my absolute favourite, and this one is a lovely addition to the collection. I just love the brightly coloured ditsy print and wrap style and I very much look forward to seeing how it fares in a more Wintery ensemble! 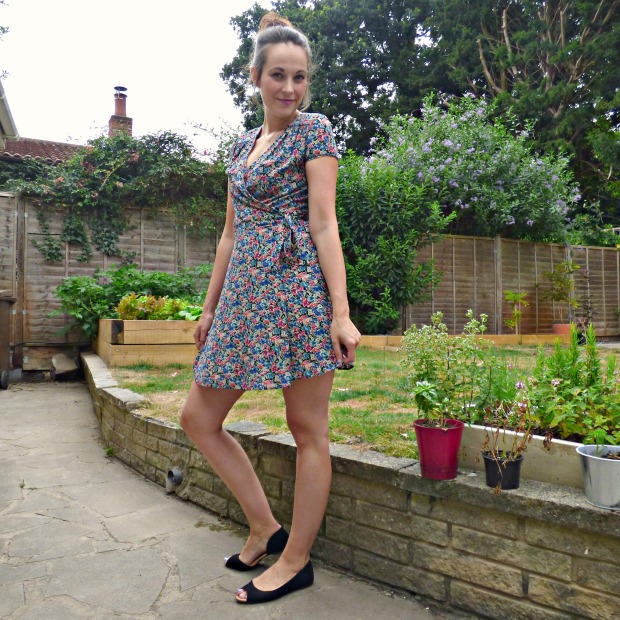 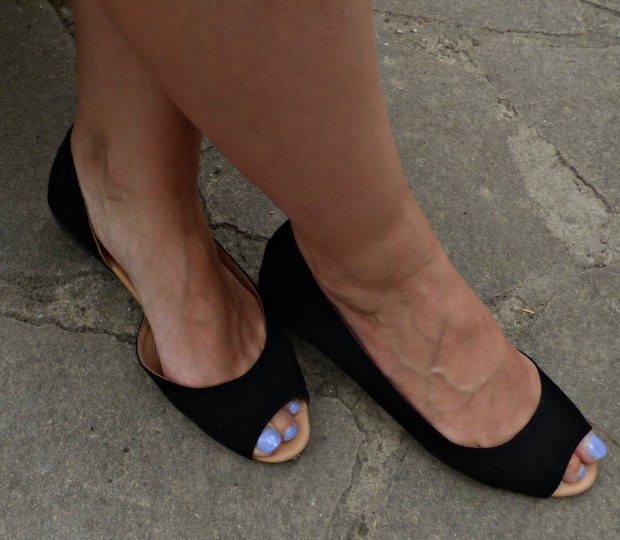 So, sisters – turns out they’re good for something, right??

15 thoughts on “Outfit: The Best Things in Life Are Free”