Now, some people talk about wrap dresses as if they were the very saviour of humanity. Honestly, sometimes you would think Diane Von Furstenberg was on a par with Marie Curie or something, they way people go on about the healing power of a wrap dress. Not that I’m in any way dissing the queen of the wrap, you understand, or her achievements in the fashion world, but come on. It’s just a dress.

Apparently the wrap dress suits everyone. Every. Single. Person. It has magical powers, you see, that hide all lumps and bumps and transform the wearer instantly into both a perfect 1950s hourglass and a stick insect ALL AT THE SAME TIME! Well, I don’t know about you, but I’ve always found that to be nonsense. Those magical properties don’t seem to work on me. I’ve never been particularly ample in the chest department and wrap dresses seem to do nothing but highlight the bare space where a cleavage should be. They also have a horrible tendency to cling tightly to my tum, which itself has a horrible tendency to swell like a balloon every time I ingest any food or liquid, giving the overall appearance of a 6 month baby bump! Except without the boobs! So wrap dresses are not a style that features heavily in my wardrobe, and every time people wax lyrical about how wonderful they are I can’t help but wonder if I’m the only one who doesn’t love them?!

I may have found a compromise though! My previous dabblings with wrap dresses were in the early noughties and were largely cheap, jersey style affairs (occasionally worn over boot cut jeans, as was the look of the day, but the less said about that the better…..) so it’s no wonder they weren’t the most flattering. In my defence, I was a student and couldn’t afford Diane Von Furstenberg (though I have no excuse for the dress-over-boot-cut-jeans thing. What can I say? I was young and I didn’t know any better) so I was working with the likes of Bay Trading rather than top notch materials. Still, even my later attempts at wearing the style weren’t all that successful, so I wasn’t particularly excited when I noticed they seemed to be becoming the height of fashion again, but then the pretty floral print on this Primark number won me over and I decided to give them another try. And this time I’m sold! Gone is the clingy, stretchy wrap dress of 2002 – these days they appear to favour a looser, floaty shape in silky or chiffon style fabrics. The look is far more romantic and girly than previous incarnations, and I’m hooked – so much so that after featuring one on my February Lust Haves, I went on to by this very frock, and then bought this remarkably similar version not too much later than the first! 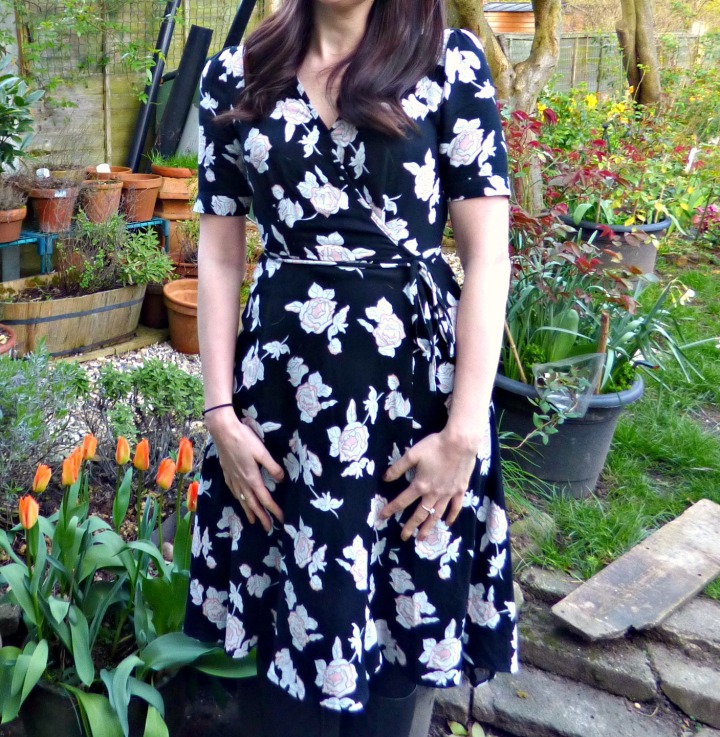 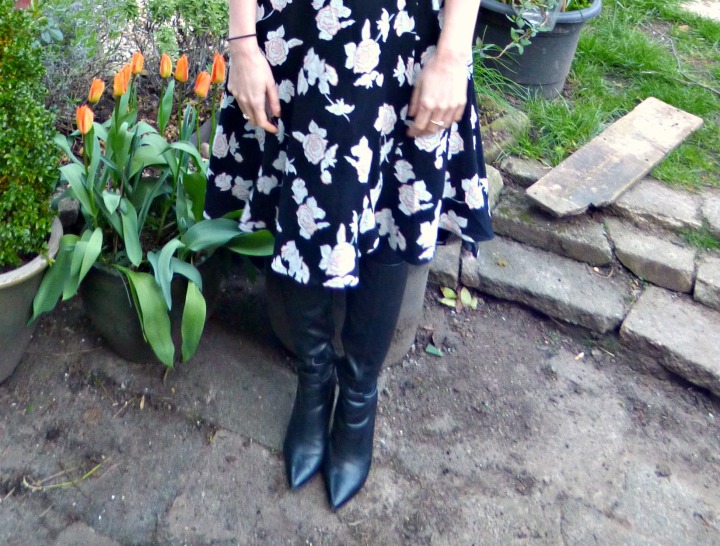 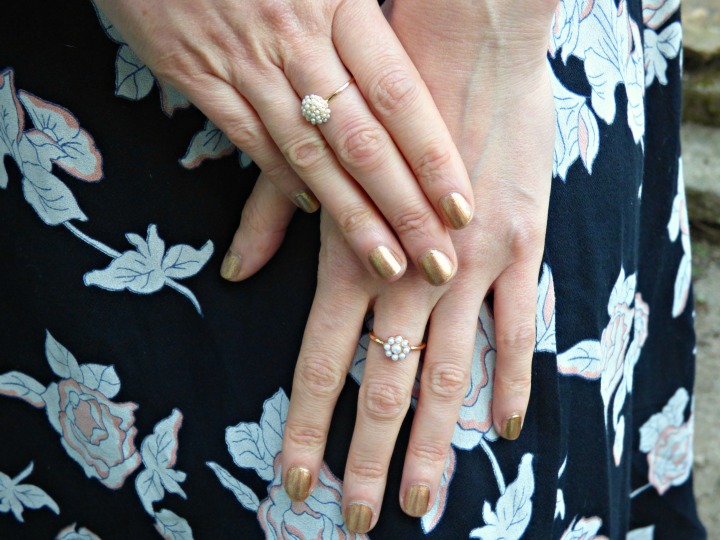 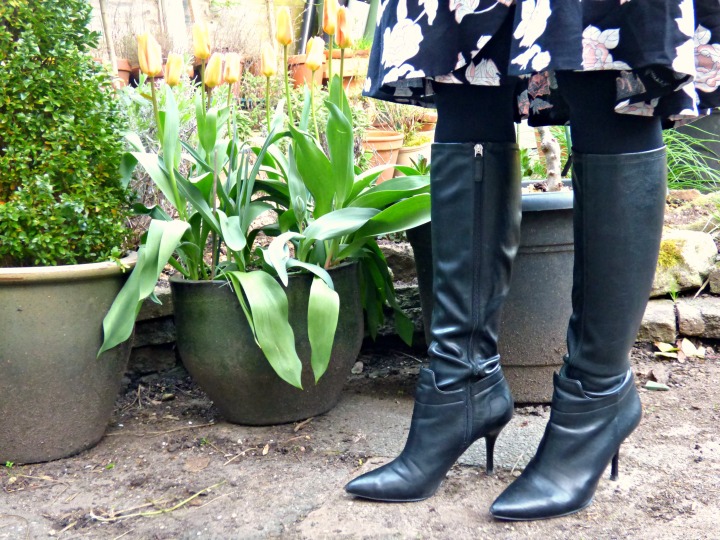 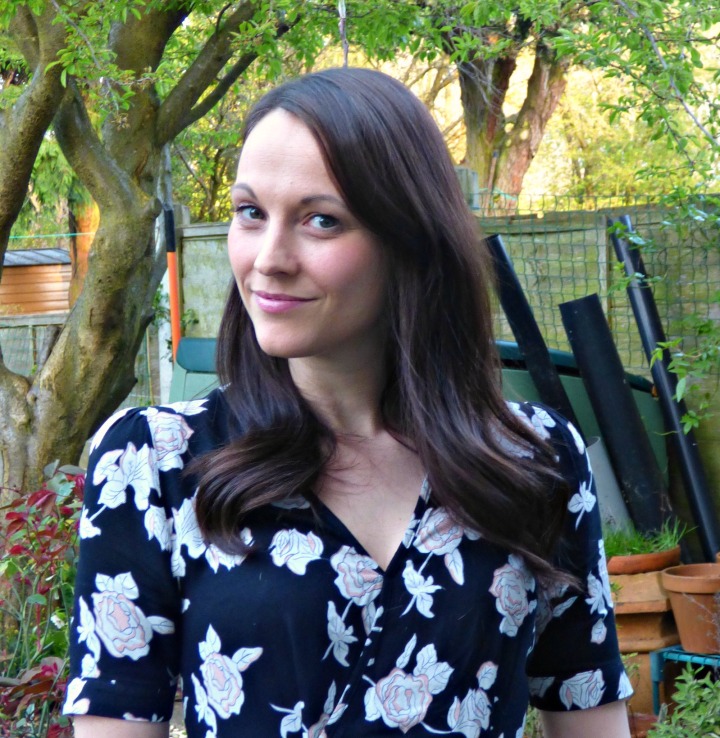 My favourite thing about this style, though, is how versatile they are. The soft, floaty shapes and pretty prints have a ‘holiday’ feel to me and I know for a fact I’ll be sporting them plenty once the sun comes back out. Yet here I am in these pics, in tights and knee high boots and not at all feeling like I’m wearing too summery an outfit! And that is a big thumbs up for me! So, wrap dresses, you are forgiven. I’m still not convinced you suit everyone, but I’m willing to welcome you back with open arms!

Three dresses in as many months though? That stinks of a new obsession to me! This could get messy…!