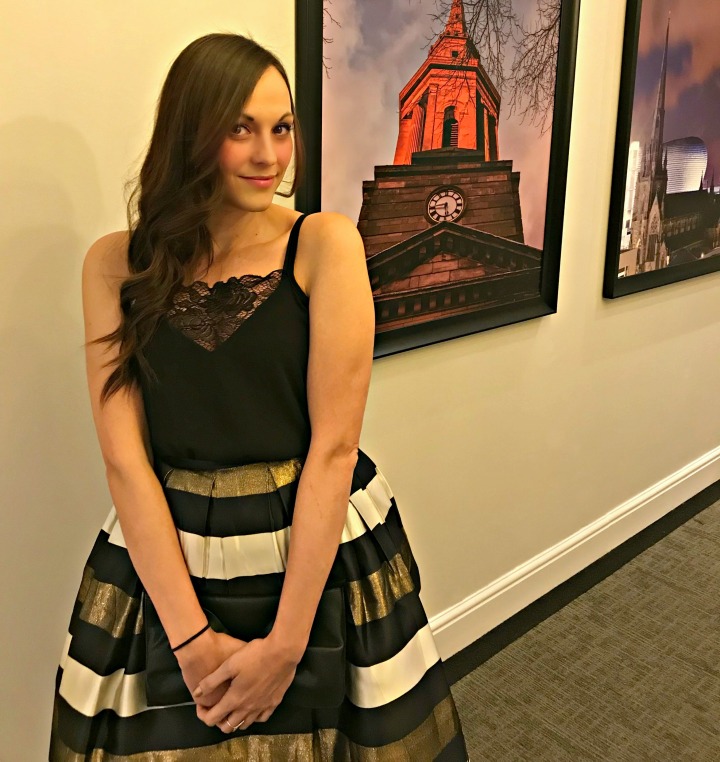 You know how last week I told you that wasn’t the last time I’d be posting a big skirt and cami combo? Well, just a couple of weeks after that event, I had another awards ceremony to go to (I know – two awards ceremonies in as many months – who do I think I am, J-Law or something??) and this time I decided to wear…..

Oh forget it, you know what I wore. I wore a big skirt and cami combo. It’s not even a skirt I haven’t featured before. I wore this very same skirt to one of my Christmas parties last year. In fact, I wore it in pretty much the same outfit altogether! Okay, so it’s a cami this time instead of a bardot top, but the look is basically the same. I make no apologies though, sometimes a look just works, and if that’s the case, why fix it? I almost didn’t share these pictures it was so similar to last time, but that was a whole year ago now, and it would be a mighty shame not to share such a beauty again, especially since I’ll probably wear it pretty much the same next time too….

I did change one thing about the outfit this time though, namely the shoes, which irritatingly arrived just a couple of days after I wore it the first time. I spent weeks commiserating the fact that they were such a perfect match – life is cruel sometimes. I had to wait a whole year to get the opportunity to finally wear them together. It was worth the wait though, even if I couldn’t muster up the creativity to wear them with something other than a black top… 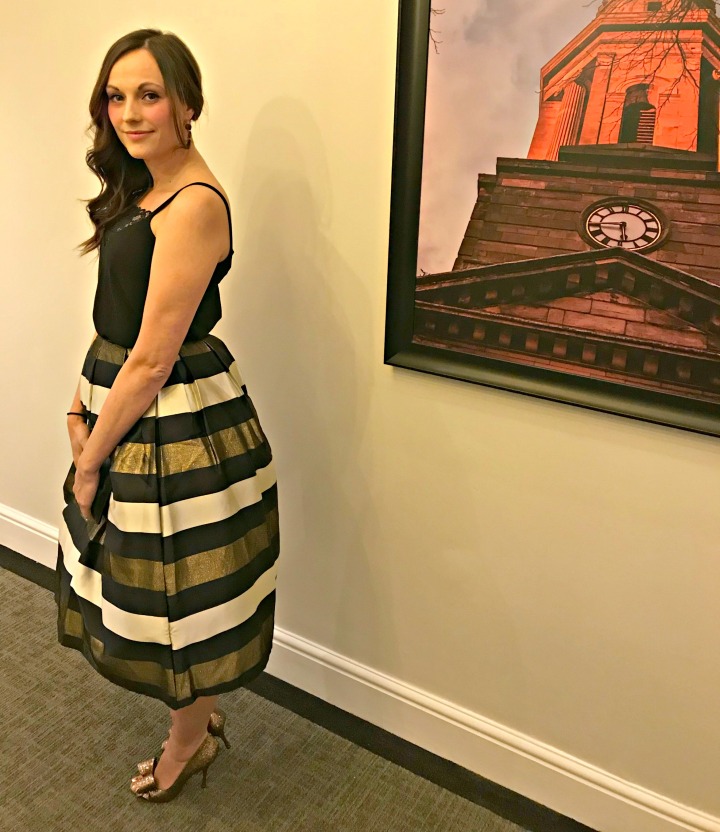 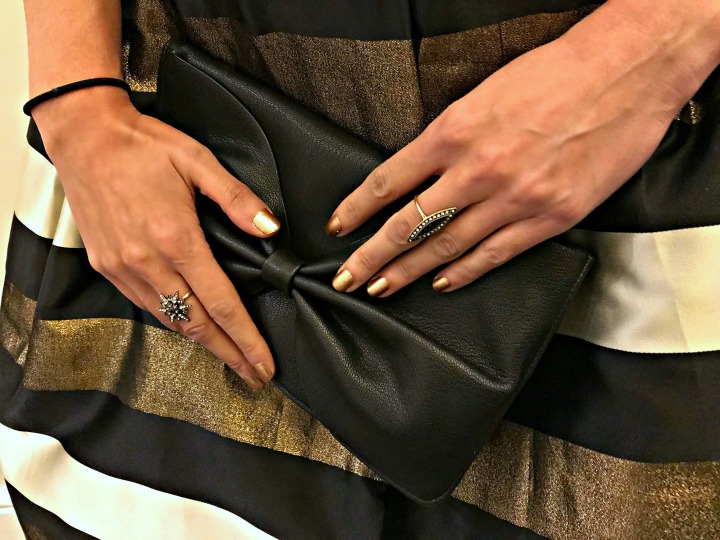