Just when you thought Christmas was done with, BAM!! Here comes Steph with another Christmas Party outfit! I’m finally getting around to posting those two I didn’t photograph properly the first time around! Yeah, a little late now, I know, especially as I’ve already done my outfit round up for the year! But would you look at this skirt? Far too pretty to hide away until next year, I think you’ll agree!

In fairness, while those shiny stripes do lend themselves well to the festive season, I think this is an outfit I could get away with for most evening occasions, so hopefully it won’t really get packed away till December. Especially since I recently got my hands on The Christmas Shoes #2 – which I really have to stop calling that else I won’t be wearing them until December either – it would be a crime not to pair these two together and I just don’t think I can wait that long! Glitter is for life, not just for Christmas, folks!

I told you about this skirt a while back while drooling over this frock, which bears an uncanny resemblance. As the low price would suggest, in real life it is of course not quite as lovely as the Coast dress, but unless I happened to turn up to a party where someone was actually wearing that dress and stood next to them all night (which would be super unlucky. I’m cringing a little inside just thinking about it) I hardly think anyone would notice. Thankfully that didn’t happen on the night in question and I received a bevvy of compliments thanks to it’s spangly nature. It’s a bit of a showstopper for sure, and perfect for all your party needs! 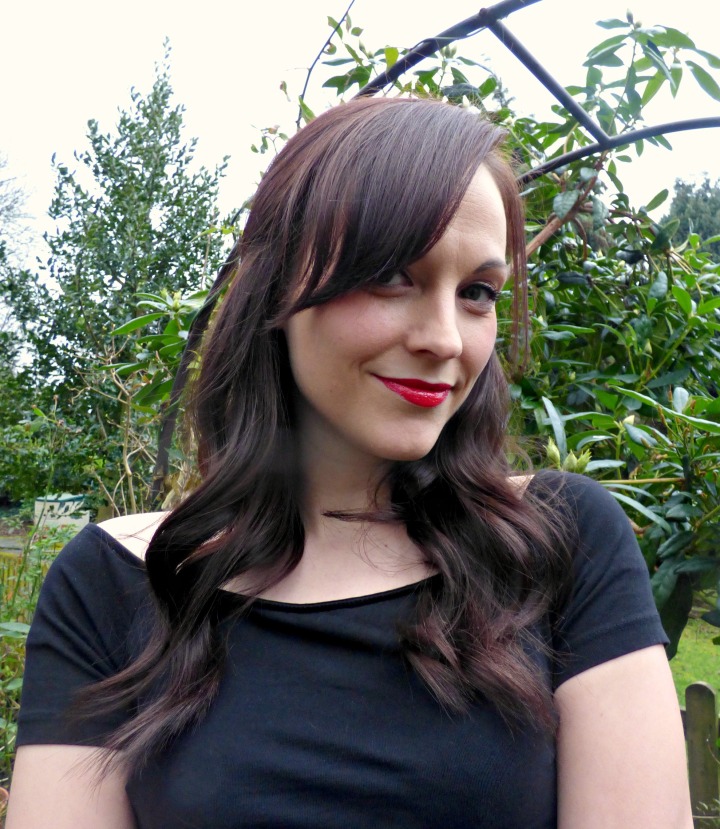 Talking of all my party needs, I realised when editing these photos that while I harped on the other day about what an eclectic wardrobe I have, I’ve really adopted a bit of a uniform when it comes to formal events. If you’d have asked me a couple of years ago what I’d wear to a party I’d almost definitely have told you a frock with a killer pair of heels, but I’ve only just noticed that more recently I seem to be forgoing a dress in favour of a big skirt, which I’m genuinely quite surprised about! I mean, look at the evidence. It started here when I wore a giant skirt to a ball I was feeling nervous about. That seemed to go down well, so next there were two Christmas parties last year, a day apart here and here. I wore one on a date night down in London in January, then again at my Summer ball in July, and Christmas Day this year.… Come to think of it, alot of them are also stripey! Guess I’m more of a creature of habit than I thought!

Actually, I’m not sure why I’m so surprised. I own a disgusting amount of ig skirts. Remember when I wrote this post about how rapidly my skirt collection was expanding? Back then I had 14. 18 months later that number has easily doubled. Hmmm.

Maybe you won’t be seeing this skirt again until December after all!

One thought on “Outfit: Shiny Stripes”