I started the month on such a high note when it came to shopping! I really did manage to maintain that no-frivolous-shopping thing for quite a few weeks, with only these as a purchase:

As mentioned in yesterday’s post, I have been on the hunt for a replacement red flats for sometime, considering them somewhat of a wardrobe staple. As is classic for me, I had created a very specific requirement for them in my mind and I really, really struggled to find something that fit the bill. They had to be pointy toed, they had to be the ‘right’ red (I do hope some of you out there understand what I mean here, because every time I discussed this with my nearest and dearest they looked at me in a state of complete confusion and said something along the lines of, ‘How many different reds are there??’ or ‘Isn’t red just red??’ – poor fools, how little they know) and ideally a leather or patent finish as opposed to suede, which just doesn’t fare too well in British weather. I also, as you now know, had decided that I really wanted them to be ribbon tied or lace up so that I could wear them more with tights thanks to my weird aversion of flats and tights together, though I could have lived without that detail. But could I find anything fitting this description? No. I came close a few times – there was this pair from New Look that I almost plumped for, but they were a suede finish and I knew they just wouldn’t stand the test of time. Then Primark had a fairly nice pair of simple pointy flats, but they were slingbacks which I can’t seem to get along with. And there was this J Crew pair, But you know, they were from J Crew, so… But other than that, the dream shoes kept evading me, until I finally spotted this Zara pair on eBay – £22 and brand new with tags – and thankfully the search was over (I say thankfully mostly for the benefit of others, because I think a few of my family members were going to smother me in my sleep if I mentioned my quest one more time). Of course as soon as I posted about them and had to find a similar pair to link in I instantly found a virtually identical pair at a dramatically reduced price, because life is just like that, isn’t it? I’m not smarting too badly about it though, because I absolutely adore these shoes and have gotten more than my money’s worth already.

So I was feeling pretty smug with myself about my level of restraint this month, managing to get three weeks in without buying anything other than what I genuinely needed.

And then, well, then Primark happened.

You know how it is – you pop in to buy some new pants because your dog keeps eating yours (well, you probably don’t know how that is actually, I think that scenario might be specific to me, but you get what I mean…) and somehow you find yourself an hour later, nearly a hundred quid worse off and desperately trying to squeeze MORE STUFF onto your clothes rail! It didn’t happen quite like that, truth be told, it happened across three trips, each of them to try and track down the tops I mentioned in this post, unsuccessfully, and then finding something else I couldn’t resist! It started with this: 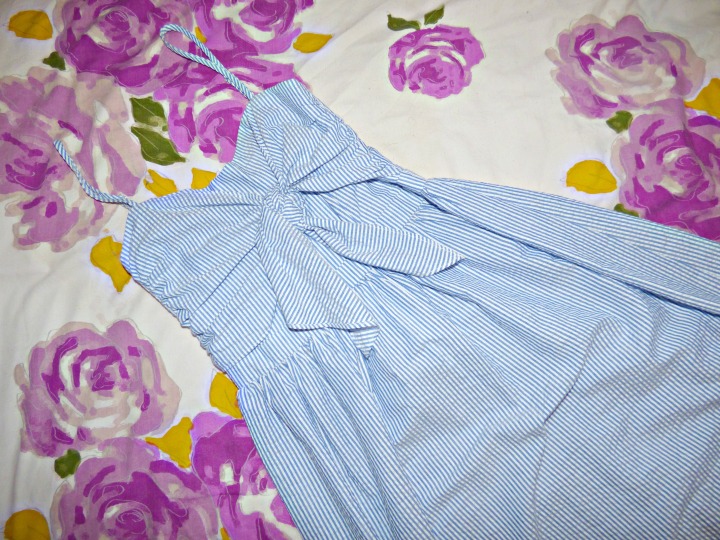 Well, I couldn’t exactly walk away without this could I? In my excitement though I made the schoolgirl error of going by the hanger size rather than the label size and it was too small. Then on the trip to exchange it, this happened: 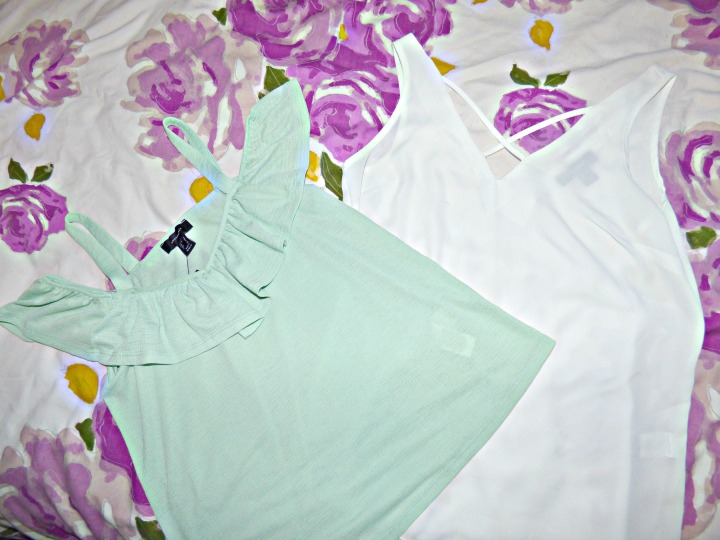 I actually first spotted the cold shoulder top in pastel blue (which I still totally want by the way) which appears to have sold out in my local store, but this pretty mint green colour was a more than acceptable substitute! And the white one was born from a belief that you can never have enough floaty white tops in Summer, particularly if you keep spoiling them with spillages… This was also the ill fated trip where I spotted the aforementioned tops which had all sold out in my size, meaning I had to go back in again to see if they’d restocked. They hadn’t. But they had suddenly introduced this: 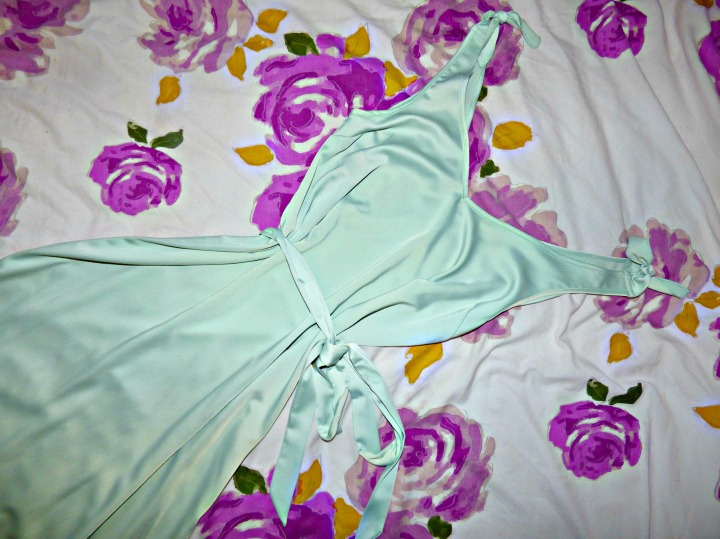 So in a fresh new mint green obsession triggered by the previous trip, I obviously bought it! It hasn’t been quite sunny enough to wear any of it yet, but I’m feeling pretty happy despite my failure to have a spend free month! All in all though, including the not pictured bulk of new undies not photographed (I just cannot stop buying Primark undies at the moment – it’s just too easy) it isn’t a bad haul for under £100. Better luck next month!

5 thoughts on “Moments of Weakness – May”